Introduction
Objectives
Course Offered
Present Faculties
Programmes and achievements of the department
The Department of Political Science was established in the year 1969 with single faculty member. After the retirement of the faculty member the post was lying vacant in the college since 2012 to 2022. The college authority sends all the related documents to the Higher Education Department of Assam for the prior permission and approval of the post which was lying vacant since a long period. After getting the permission and approval from the DHE, Assam was sanctioned with only one post in the said department. The department has formed in the year 2022 with both major and regular courses being introduced in the academic session 2022-23. The department, since its inception, has played an active role in the overall development of the college by creating a conductive learning environment. 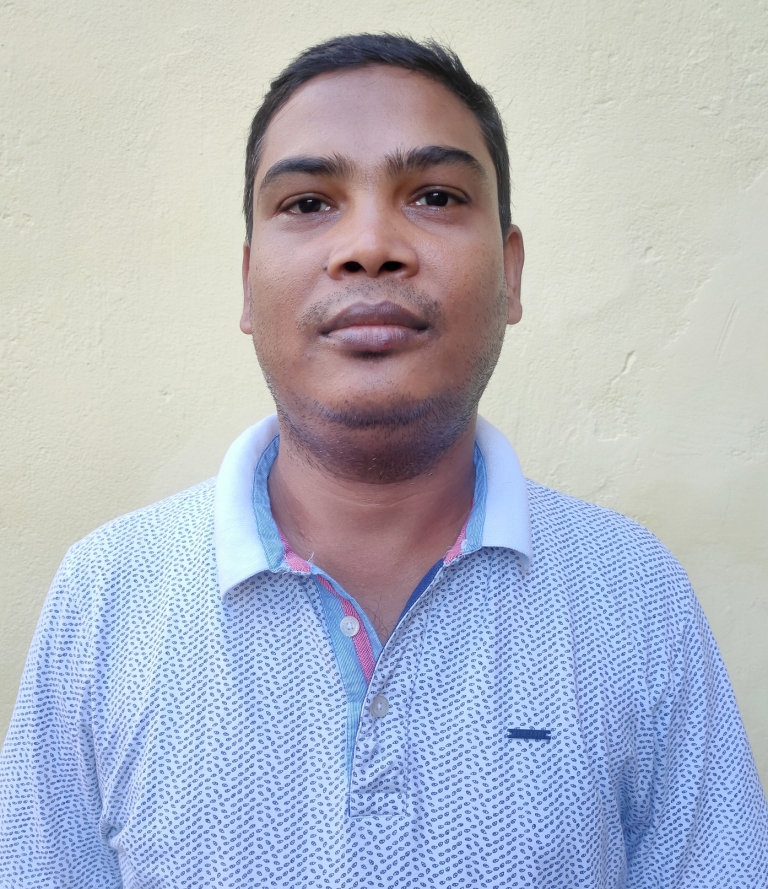 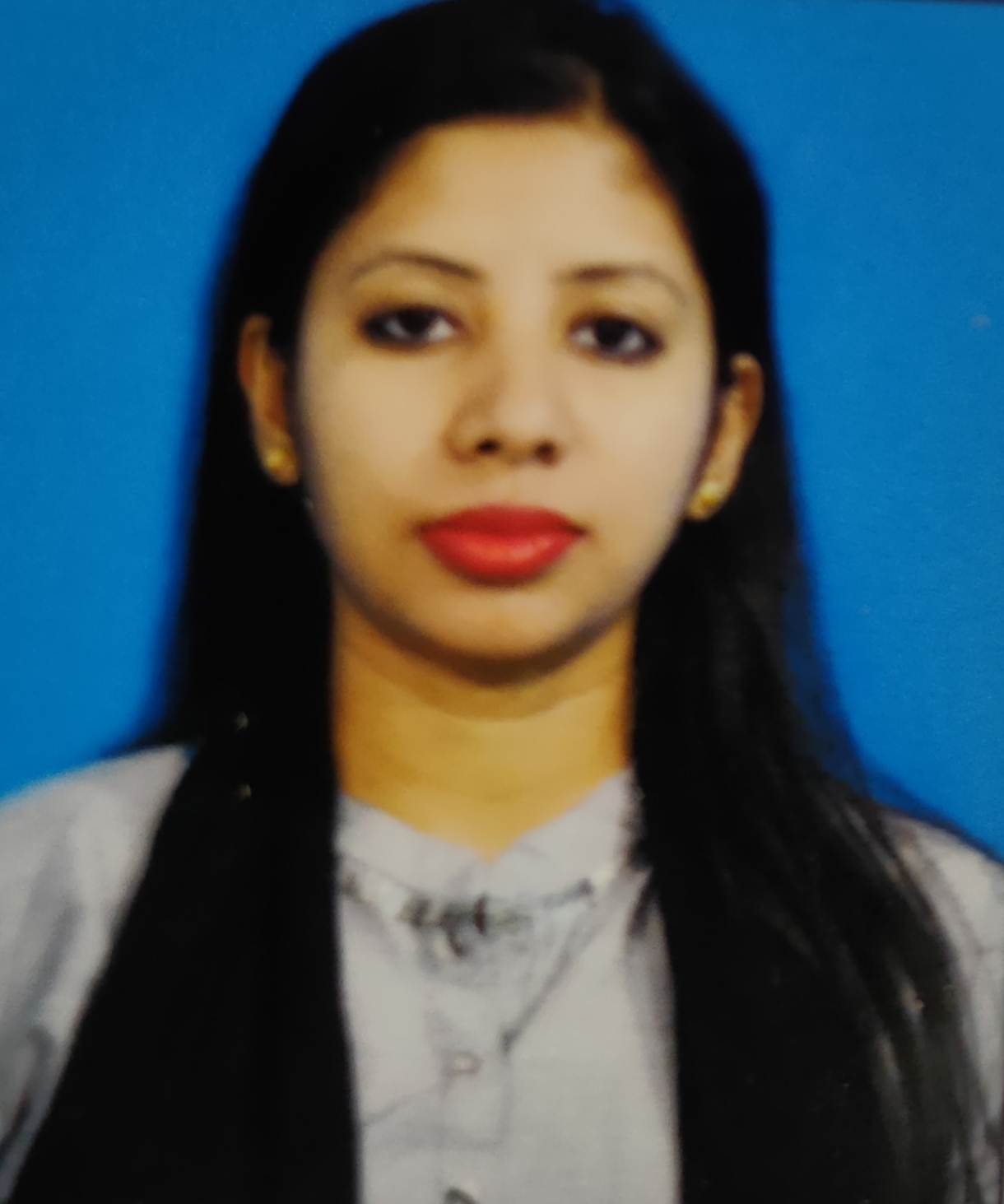 
Programme
Teaching programme, social activities motivational and counselling to senior secondary school in our nearby areas. We offer teaching in M. Com (Regular) classes in our college.